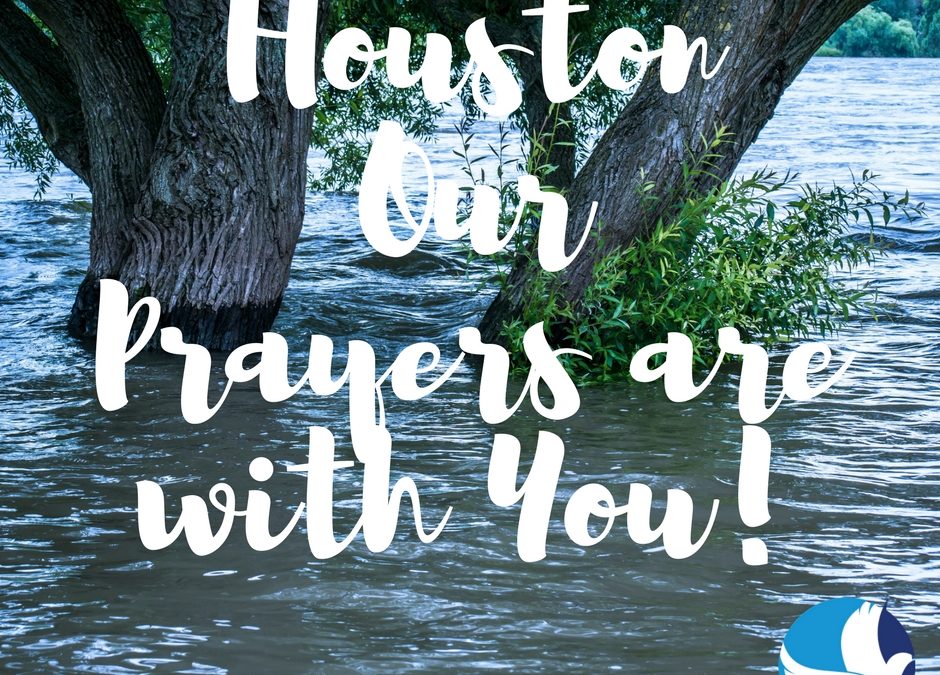 Plan ahead:  According to CNN-Money, prices are going higher because of outages affecting refineries that can process up to 2.2 million barrels of crude oil into products like gasoline. That means there will be less gasoline to meet the demand from American drivers.

“The pop in gasoline prices is an immediate response to the closure of refineries on the U.S. Gulf Coast,” said Matt Smith, director of commodity research at ClipperData.

Harvey slammed into Texas as a Category 4 hurricane on Friday night. It has since lost strength but is still dumping massive amounts of rain on the region, causing flooding that the National Weather Service has described as “unprecedented.”

The Gulf Coast plays a critical refining role in the U.S., hosting operations that account for nearly one-third of the nation’s capacity to turn oil into gas, diesel and other products.

Take a moment and assess where you stand.  How will the gas price spikes affect your bottom-line.  Are you prepared for an emergency such as this, caused by a natural disaster?