“Remembering the Victims of 911” 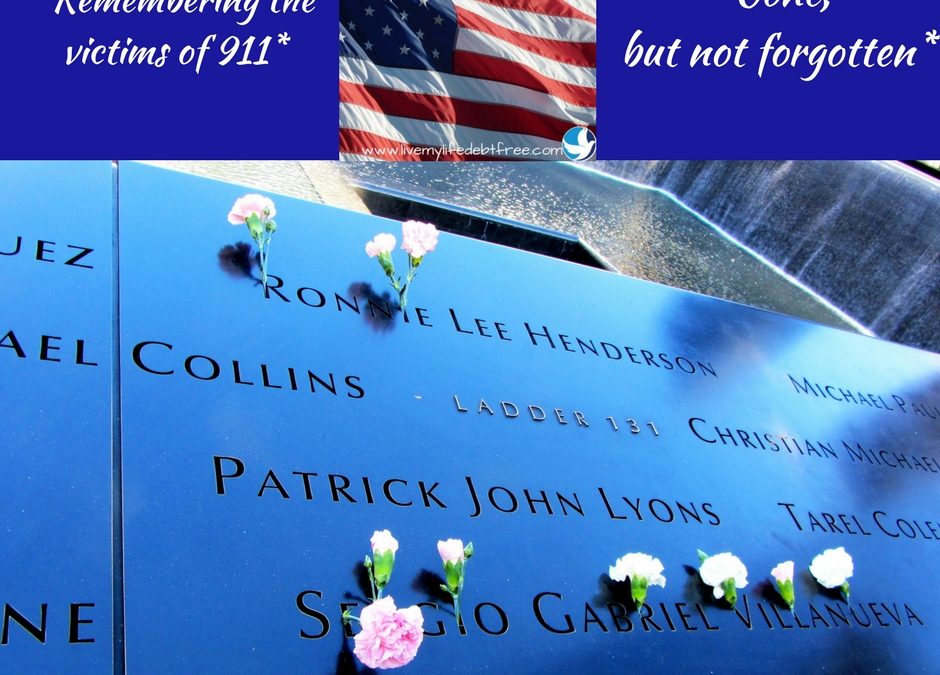 According to Rachael Lewis (2017), nearly 3,000 people died 16 years ago today when terrorists flew two planes into New York City’s World Trade Center and a third into the Pentagon. A fourth, destined for Washington, D.C., crashed in Pennsylvania after passengers tried to overcome the hijackers, killing all those aboard.

The 9/11 Memorial & Museum will honor victims of the September 11 attacks and the earlier 1993 World Trade Center bombing on Monday morning. Families will read aloud the names of those who died.

The program begins at 8:30 a.m. ET, but will pause seven minutes in to reflect upon the moment that the first plane struck the North Tower. There will be several more pauses throughout the ceremony in remembrance of the time at which the second plane struck the South Tower, the time when both towers fell, and the time of the attacks at the Pentagon and on Flight 93.

Remembering the victims who loss their lives and the brave first responders who went into harms way to save lives, during this horrific attack.  Our prayers are with their families.