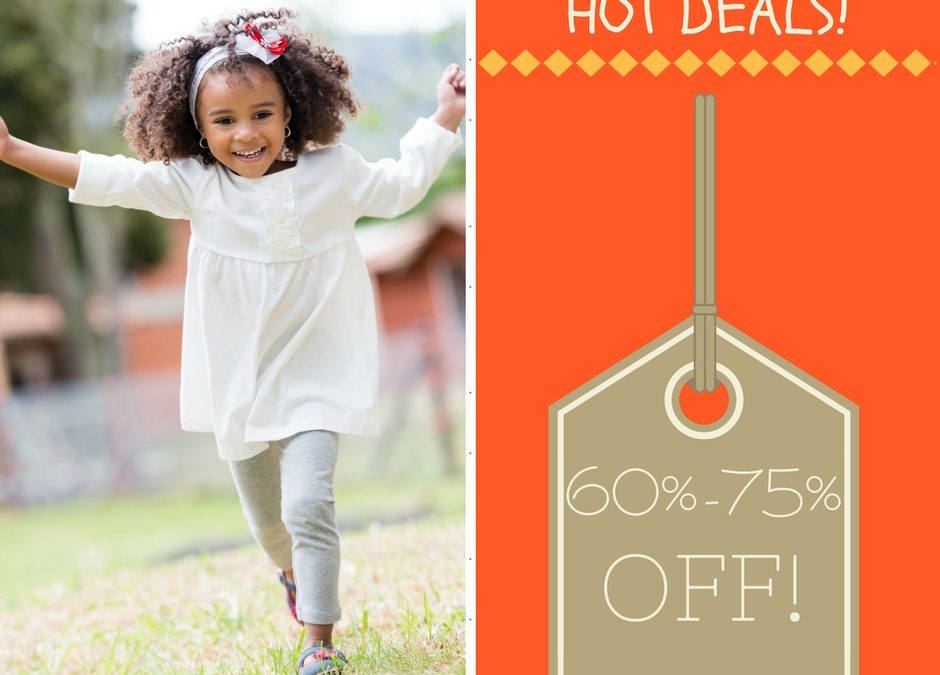 Can you believe that back to school shopping time is already here?  This weekend could be a “Tax Free” weekend in your state.  Take the time to write your list and stick to it.  Shop and compare online prices before leaving home to shop at the big box retailers.

According to Wolf (2017), there are several different types of tax-free weekend events in the U.S. Some apply to general merchandise, while others are limited to Energy Star products or hurricane preparedness.  Most general sales tax holidays take place during August, to help parents save money on their kids’ back-to-school shopping needs.  Energy Star and emergency planning tax-free events tend to take place at different times throughout the year.

As a single parent, you’ll want to plan ahead and take advantage of the tax-free savings whenever possible.  Just make sure that you’re not buying things you don’t really need, just because of the savings.  Instead, make an actual list of what you need to buy, and shop around to make sure that shopping during your state’s tax-free weekend is really going to result in the best deal for your purchases.

If your state does not sponsor a tax-free weekend, consider driving to a nearby state that does. Alternatively, contact your local state representative to request that he or she initiate sales tax holiday legislation for your area.